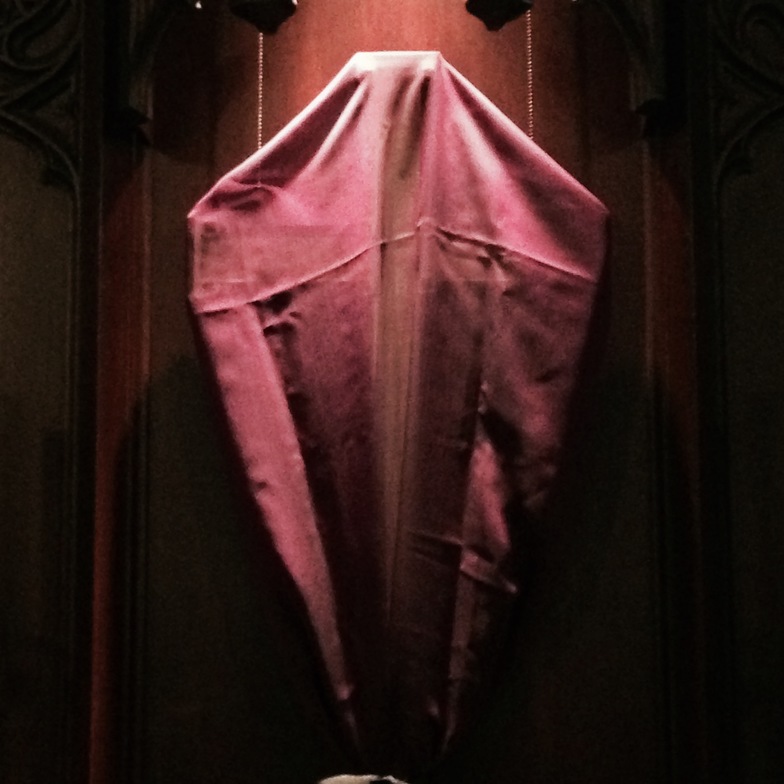 The Season of Lent is a penitential time of the year in which we prepare to celebrate Christ's Resurrection on Easter Sunday. Lent begins on Ash Wednesday, some 46 Days before Easter. As the Sundays of Lent are generally excluded from fasting, Lent is said to last 40 Days, which is the amount of time our Lord spent in the desert after his Baptism before beginning his ministry.

Certain elements of our worship are changed or cease during Lent as it is a penitential season.

As well, purple vestments and paraments are used until Palm Sunday, and Asperges will not be done.

Sundays and other Special Days during Lent